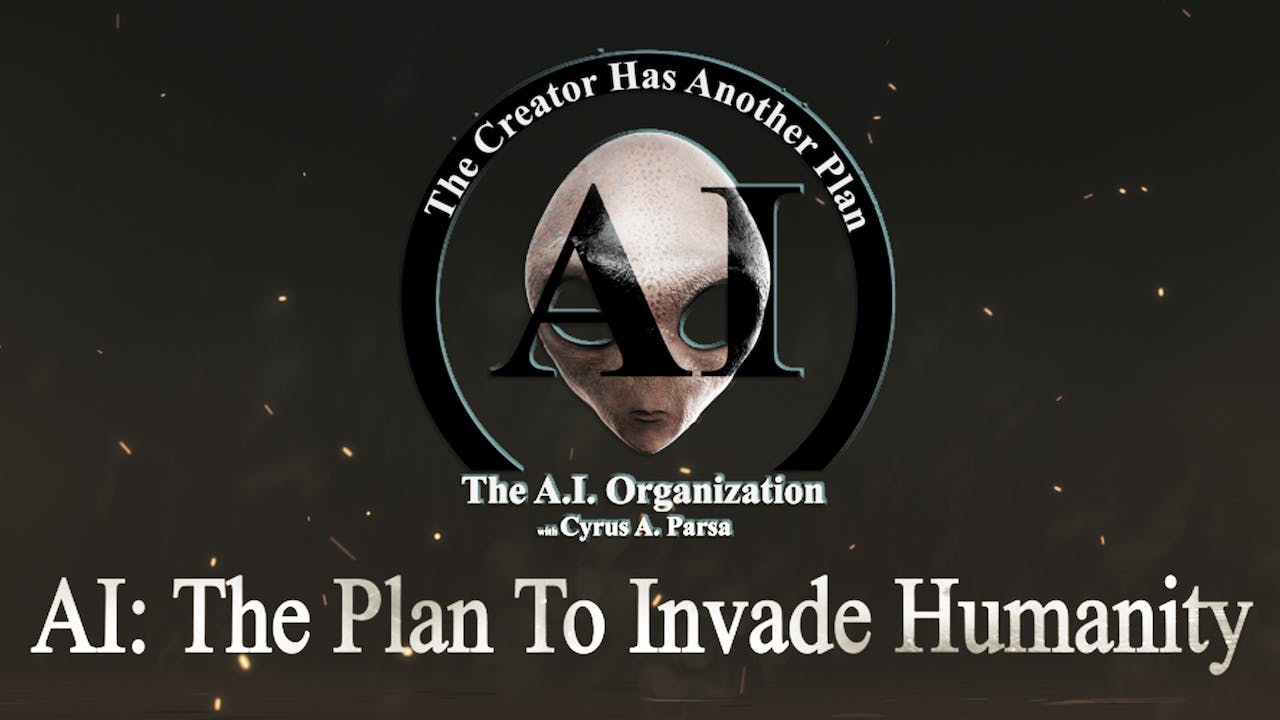 AI The Plan to Invade Humanity

What was their plan? Why is every human being special? What was the Pentagon and CIA not disclosing to the public?

This Sci-Fi movie created a chain of reaction with the Pentagon, CIA and world governments with its release on April 24, 2020. Within 3 days of its release, the Pentagon, for the first time in our history, confirmed and verified that we have had off-world alien technology land on earth.. This Sci-Fi movie is based on true events. Watch this thought provoking, alternative universe film that is based on Cyrus A Parsa, of The AI Organization's secret R & D on UFO's and Aliens scans.

The Aliens had a plan with their Quantum Crafts to colonize earth without the inhabitants realizing that they were being invaded. One day they come, one day they go, takes only two days to span 100 years to invade in our dimension through AI technology. Yet, their plans are exposed, as the Creator has another plan.

"This may be the most important movie I’ve ever seen as far as humanity is concerned and that’s no hyperbole. I’m gonna share it wide but the sad thing is that most people will dismiss it as fantasy or conspiracy. Thank God I’m not plugged into the “”Matrix”” anymore.” Blake Salmons

“A stunning video. The best yet that I’ve heard on the subject. I’ll spread this as far as I can. Thank you Cyrus” Olemolokoplus

” After listening to the whole video I’ve got to say, Finally, someone who has the whole picture and not just pieces, thank you!!!!!!” Nancy Smith